“Change is the law of life and those who look only to the past or present are certain to miss the future.”

It is appropriate to begin with a quote from a U.S. president. After all, Brad Altman piloted two of them aboard Marine One from 1986 to 1990. His long and distinguished service as a marine, followed by time spent as director of operations for a major printing operation in Baltimore, assured CEO and owner Jim Kell that no one could be better suited than Brad to bring discipline and rigor to YGS.

As YGS president, Brad instilled a number of mission-critical skills during his 11 years with the company: routine, impeccable ethics, character, and trustworthiness, to name just a few. Through his leadership, Brad established an undeniably solid systematic foundation, without which we would not be able to embark on our next journey of growth as an organization.

Remarking on Brad’s leadership, Jim says, “It allowed us to prioritize what we could do, why we would do it, and how we could do it best. In his time here, Brad has helped to build discipline into the bones of the organization, which we can now foster into future success over the coming years.”

Since 2008—the year Brad became president—the organization has doubled its revenue, its number of associates, and its number of service offerings. Amid this evolution is the continual expansion of technology as a solution to make our business more efficient and competitive. 2020 will also be a year of significant change, and the fact that former Executive Vice President Jack Davidson became president on Jan. 1 after a long-planned tactical transition of leadership ensures this one will be seamless.

Prior to joining YGS (also in 2008), Jack ran his own agency with a partner in Washington, D.C. His many responsibilities there ranged from account management, creative, and sales. Jack was also heavily involved with print production vendors, executing press inspections, and bringing in millions of dollars of print business.

Noting the stability of this transition of leadership, Brad says, “We came here at the same time, so I’ve known Jack for all these years. We’ve worked together, and we’ve had hundreds of one-to-one meetings. I’ve seen him operate. I see how he interacts with people. I have in-depth knowledge of him and how he functions, so it wasn’t difficult for me to realize long before now that Jack certainly would be the right person.” Brad further explains, “The next 10 years are going to be different than the last 10 years. We doubled in size in the last 10 years, but for us to double in size again, it’s going to take a different approach with some different ideas. I think Jack certainly thinks differently than I do, and I wouldn’t want him to do otherwise.”

The respect these two leaders feel for each other is palpable.

“I’ve benefited from the fact that I’ve been here for pretty much the same journey, the same timeframe that Brad’s been here,” Jack says. “What allows for a seamless transition is so much of what Brad has successfully brought to bear here. I’ve been able to learn from him. It’s prepped me very well to transition into the role that he plays with little shock to the system.”

Jim commends Brad and Jack for working in concert to foster YGS’ tremendous growth. “The combination of these two has allowed us to navigate tough markets. It’s allowed us to evolve as an organization because there was such a great balance between the two of them. Brad’s legacy is going to be that he was a major architect of what YGS has become.”

When Jack joined YGS, his charge was to lead an expanding team in broadening our creative services while working intimately with print production to create a truly collaborative approach. This calculated and creative cultivation earned him respect and trust, instilling the confidence that he now is the right person to lead the organization.

“Jack has proven that he has the financial skills, the leadership skills, the core skills that are required to be president of the organization,” Jim says. “He checks all those boxes. With potential changes in the economy, in the world, and in the products and services around us in the foreseeable future, we want to position ourselves for dynamic growth. Jack brings that vision, flexibility, and knowledge.” 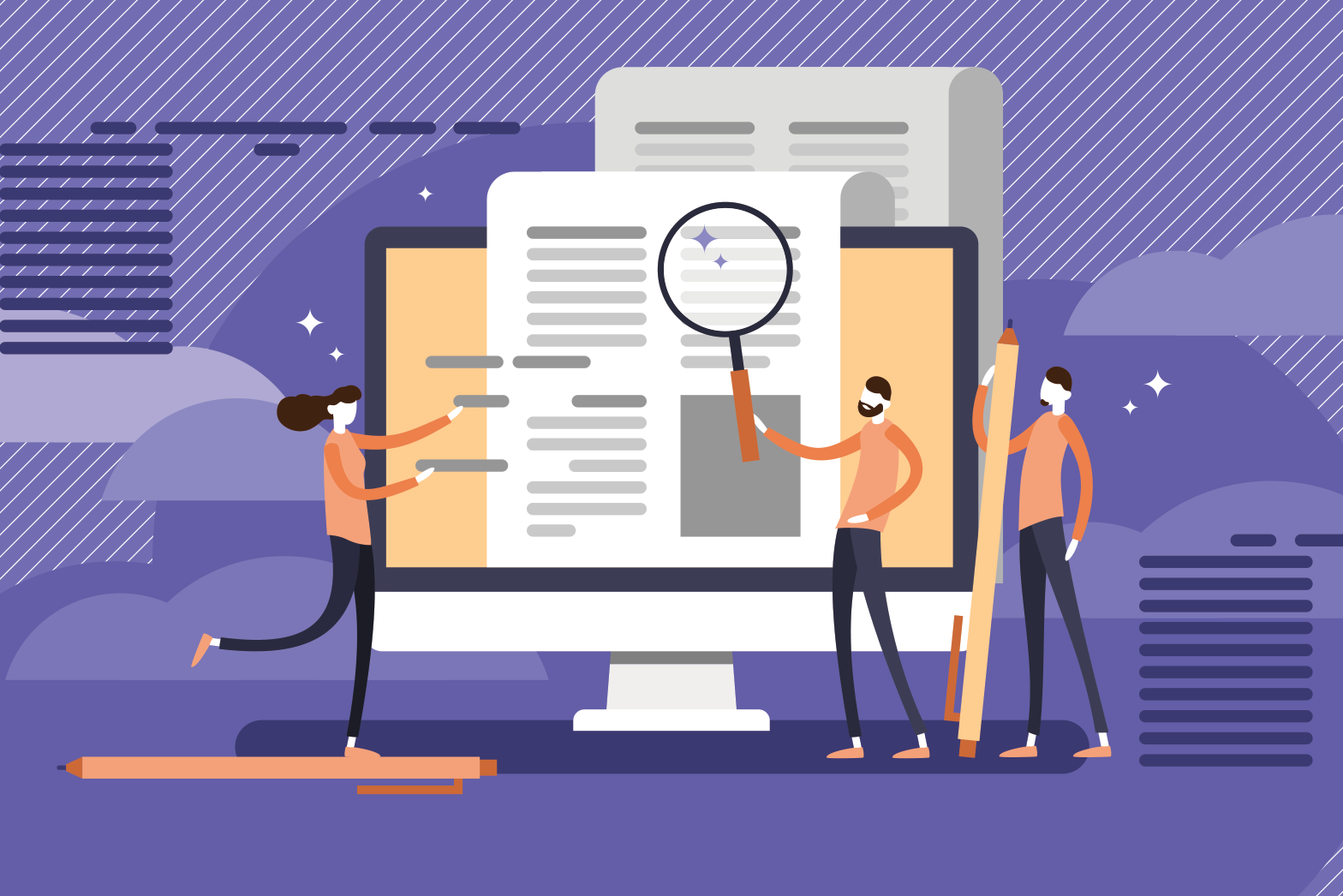 Exploring 2022’s new and continuing trends in association publications and how associations can maximize their reach and the quality of their content in the new year.
Read more 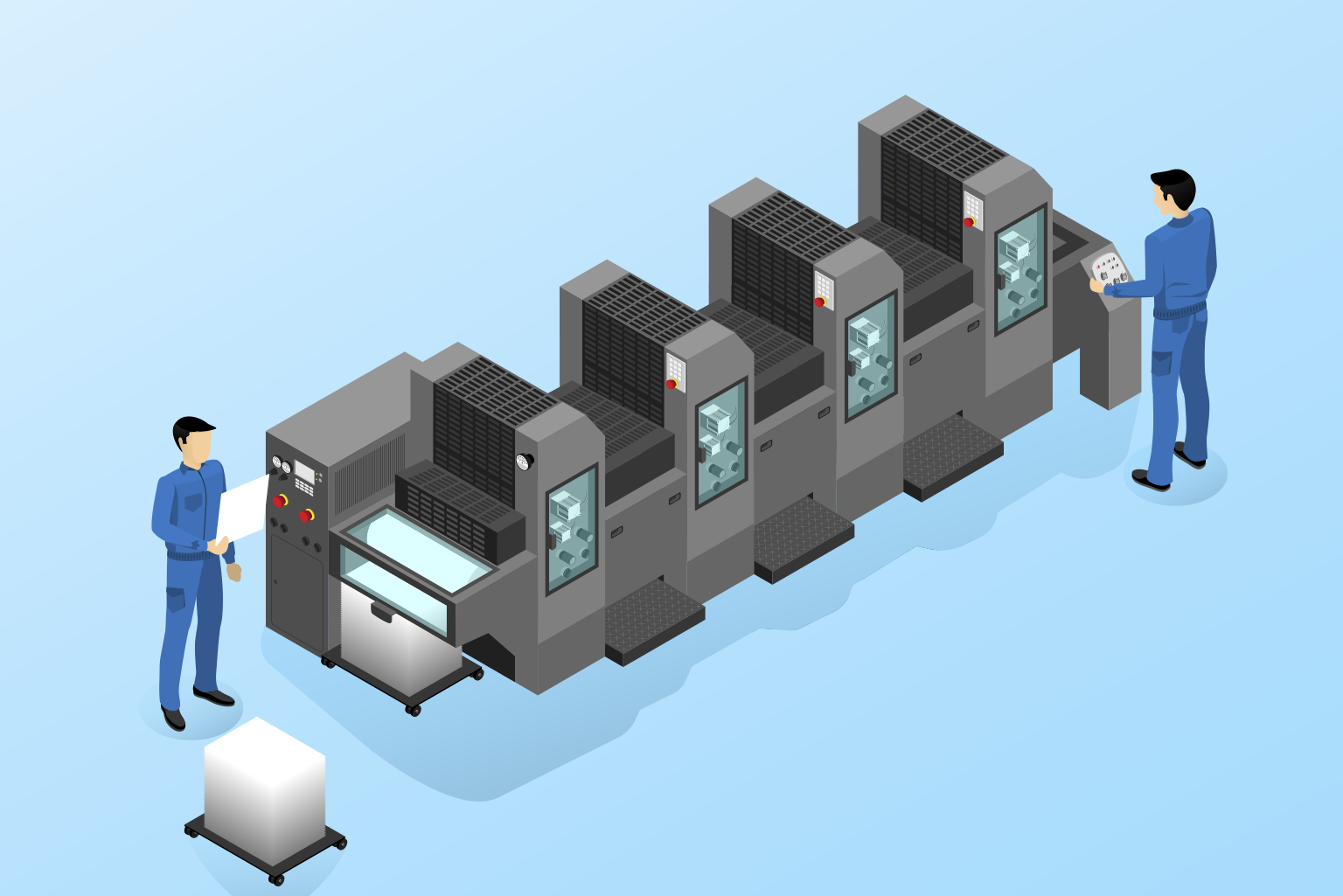 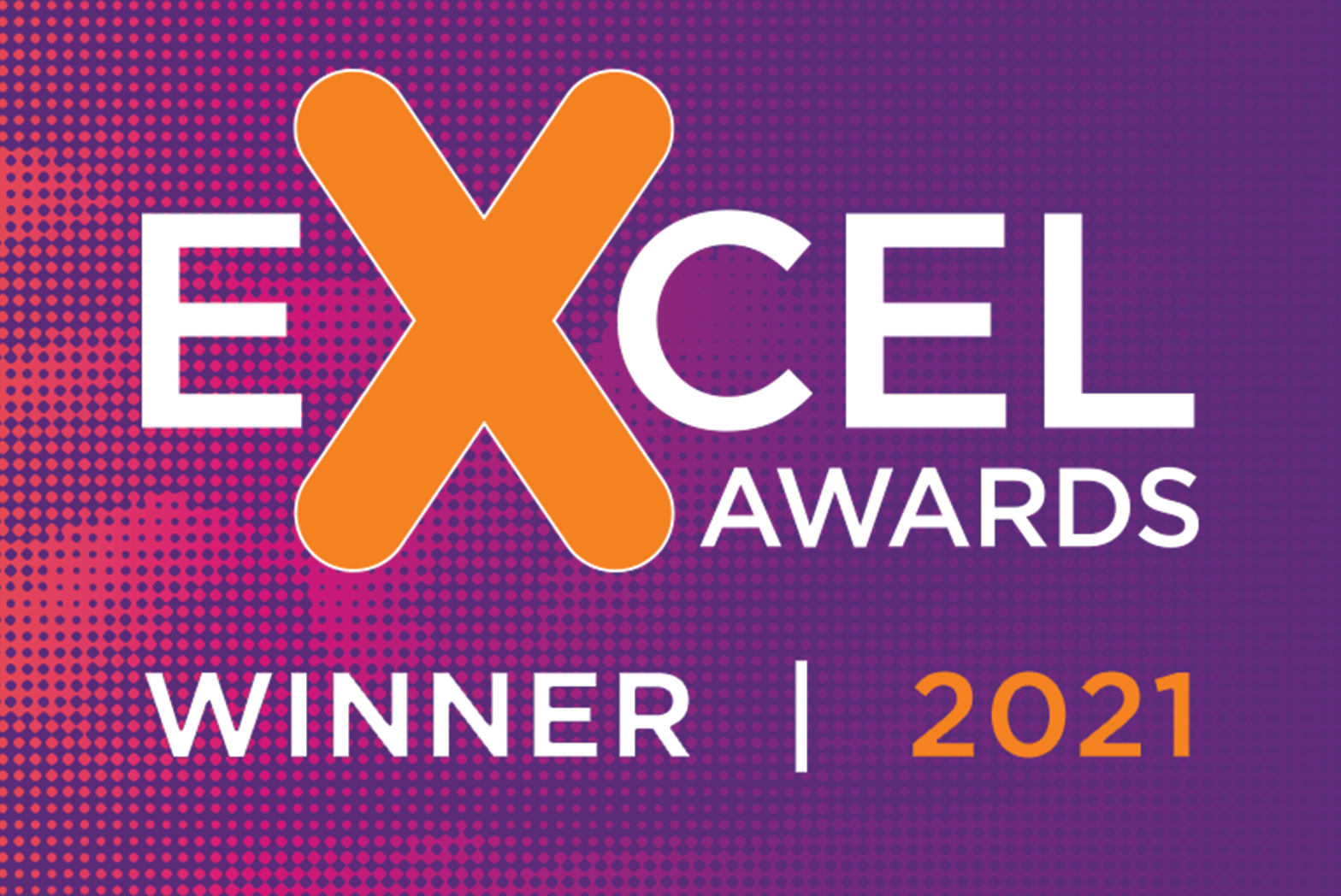 The Results Are in: YGS Pubs Are EXCEL-lent

In recognition of their dedication to publication quality and excellence, YGS and its association partners received four AM&P EXCEL awards at a ceremony on June 16.
Read more