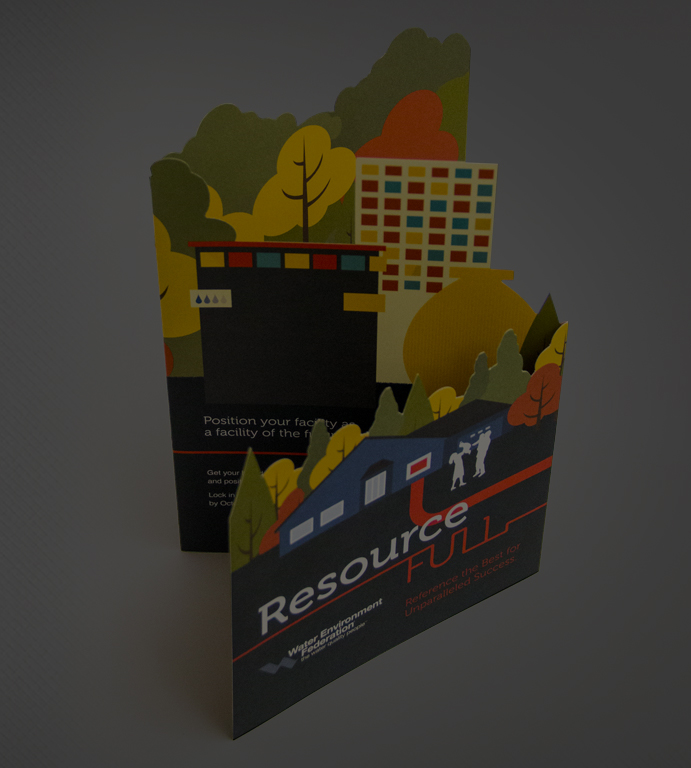 WEF was looking to promote two of its regularly updated resource guides for its audiences, MOP8 and MOP11. Both campaigns needed guidance on conceptualization and tactics, as well as all complimentary deliverables, which included everything from print and digital ads to email blasts.

YGS provided several engaging materials and helped WEF executive the campaigns flawlessly, first delivering the MOP8 pieces: print ads, digital ads, an email blast, a direct mailer, and a sign. Next, for the MOP11 campaign, YGS produced a print ad, a direct mailer, and two email blasts. All items were conceptualized, designed, and produced or printed in-house. This continued a successful relationship between YGS and WEF, leading to further collaborative campaigns in the future. 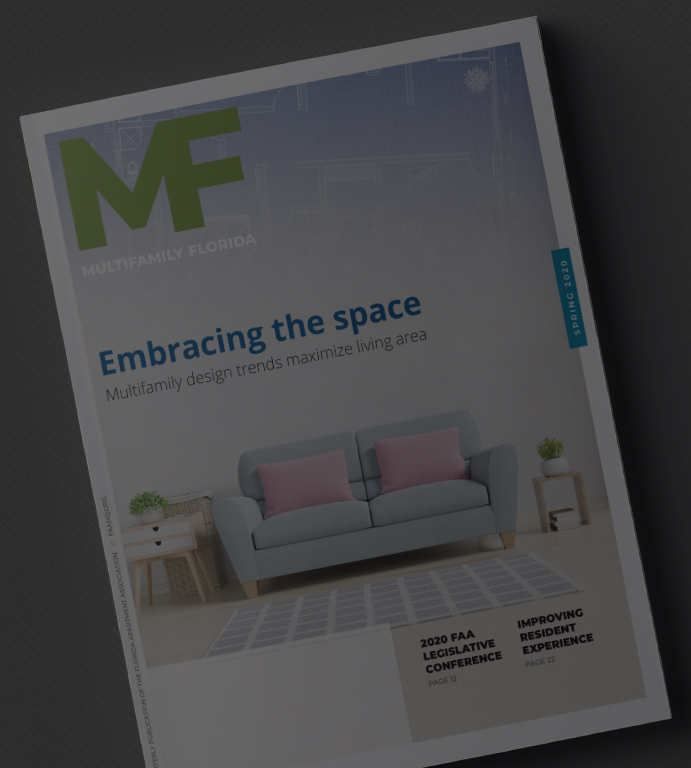 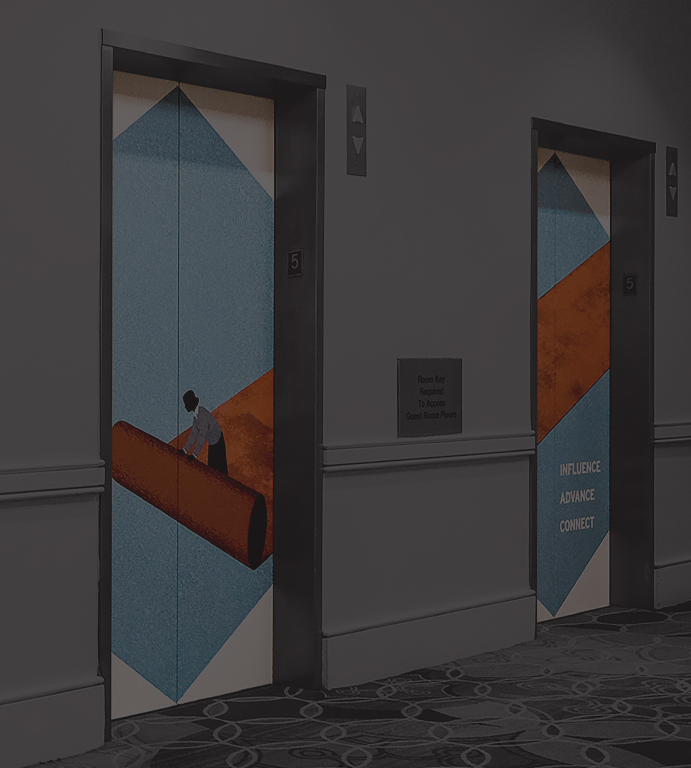 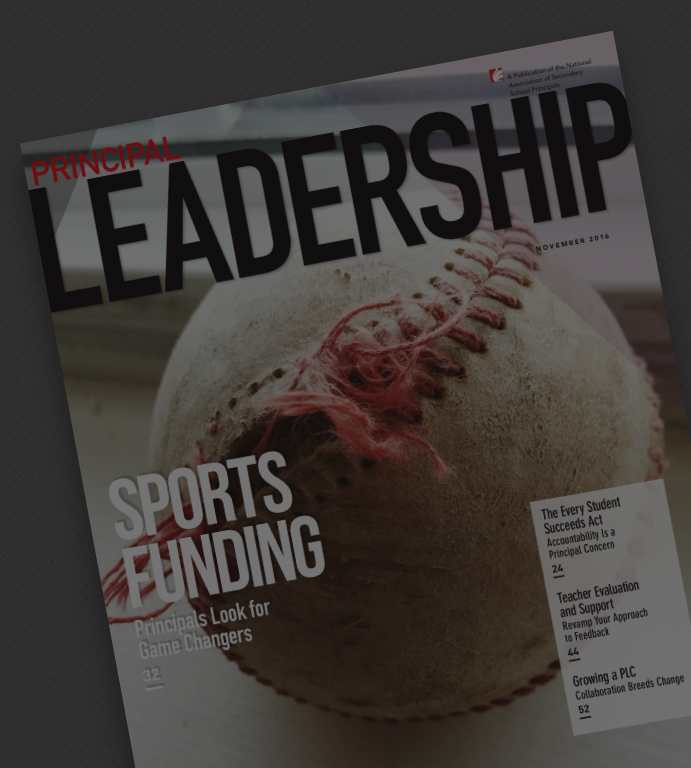 For NASSP, we produce Principal Leadership magazine in its entirety—content, media sales, design, printing, and distribution. That’s in addition to managing the exhibit and sponsorship program for the National Principals Conference.
Read more