Thaddeus Stevens Students Get a Glimpse of Work Life at YGS

On Nov. 1, five students from Thaddeus Stevens College of Technology’s Graphic Design and Printing Technology program visited The YGS Group’s York location. It was an opportunity for the students to learn about our collaborative services and witness the inner workings of our print operations.
In an ongoing effort to connect with the community and prepare the next generation of employment, YGS opened its doors to the student group and program instructor Michael Brady.  YGS Preproduction Manager Steve Kahley facilitated the tour, guiding students through each print department to view the equipment and interact directly with YGS associates. Yvonne DeSalle, vice president of associate engagement and talent development, was also along to answer questions.
Guests even met Abigail Martin, a Thaddeus Stevens graduate and the first participant in the YGS apprenticeship program. Abigail has been with YGS since May, and she was able to tell the group what the experience has done for her personally and professionally.
“When I came out of school, I had so much knowledge, but I’ve learned so much more here than I ever thought I could,” Martin said. “Being under YGS’ wing has been super-beneficial for me.”
After the tour, the group sat down with a few director-level associates, who explained a bit more about the other services offered by YGS. The students’ response to the visit was beyond positive.
“My experience today was amazing,” said Devante Pugh, a student who practices screen printing and started his own clothing line. He particularly enjoyed the Specialty Graphics department: “I’m more of a creative, and I was glad to hear that they get the opportunity to really create stuff for customers.”
Nate Weidinger, a second-year student and marketing intern at Thaddeus Stevens, also expressed enthusiasm regarding the visit: “All in all, I learned a lot of new stuff today. … I even got to see the system and inside one of the machines. It was definitely a lot of fun.”
While the students clearly learned a lot on the visit, Thaddeus Stevens has been building a foundation of knowledge. When asked if what they saw on their visit was reflective of what they’re learning at Thaddeus Stevens, the students simultaneously answered, “Yes!”
For more information on The YGS Group’s efforts in education and the community, and to see how you can get in involved, please contact Yvonne DeSalle, vice president of associate engagement and talent development, at yvonne.desalle@theygsgroup.com. 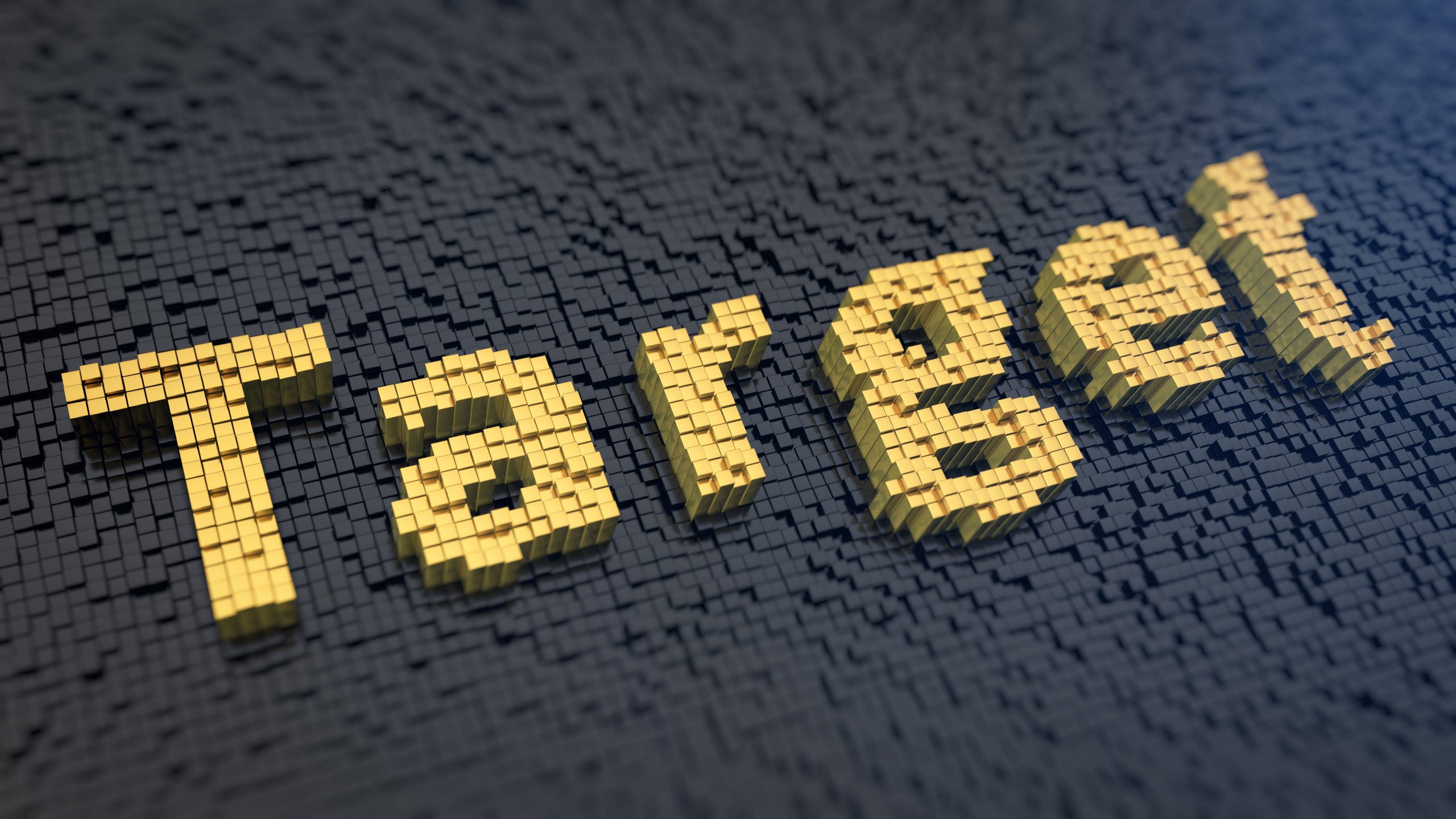